Coanda effect or wall-attachment effect, the tendency of a moving fluid, either liquid or gas, to attach itself to a surface and flow along with it. As a fluid moves across a surface, a certain amount of friction (called skin friction) occurs between the fluid and the surface, which tends to slow the moving fluid. This resistance to the flow of the fluid pulls the fluid towards the surface, causing it to stick to the surface. Thus, a fluid emerging from a nozzle tends to follow a nearby curved surface—even to the point of bending around corners—if the curvature of the surface or the angle the surface makes with the stream is not too sharp. Discovered in 1930 by Henri Coanda, a Romanian aircraft engineer, the phenomenon has many practical applications in fluidics and aerodynamics.

A moving stream of fluid in contact with a curved surface will tend to follow the curvature of the surface rather than continue traveling in a straight line.

Where do we see it

The commonest example of the Coanda effect is the way in which tea comes out of a teapot when the spout is not tipped enough: the tea does come out, but the stream adheres to the outer wall, dripping elsewhere than in the cup where it was meant to go; the Coanda effect is thus at work without you realizing it. 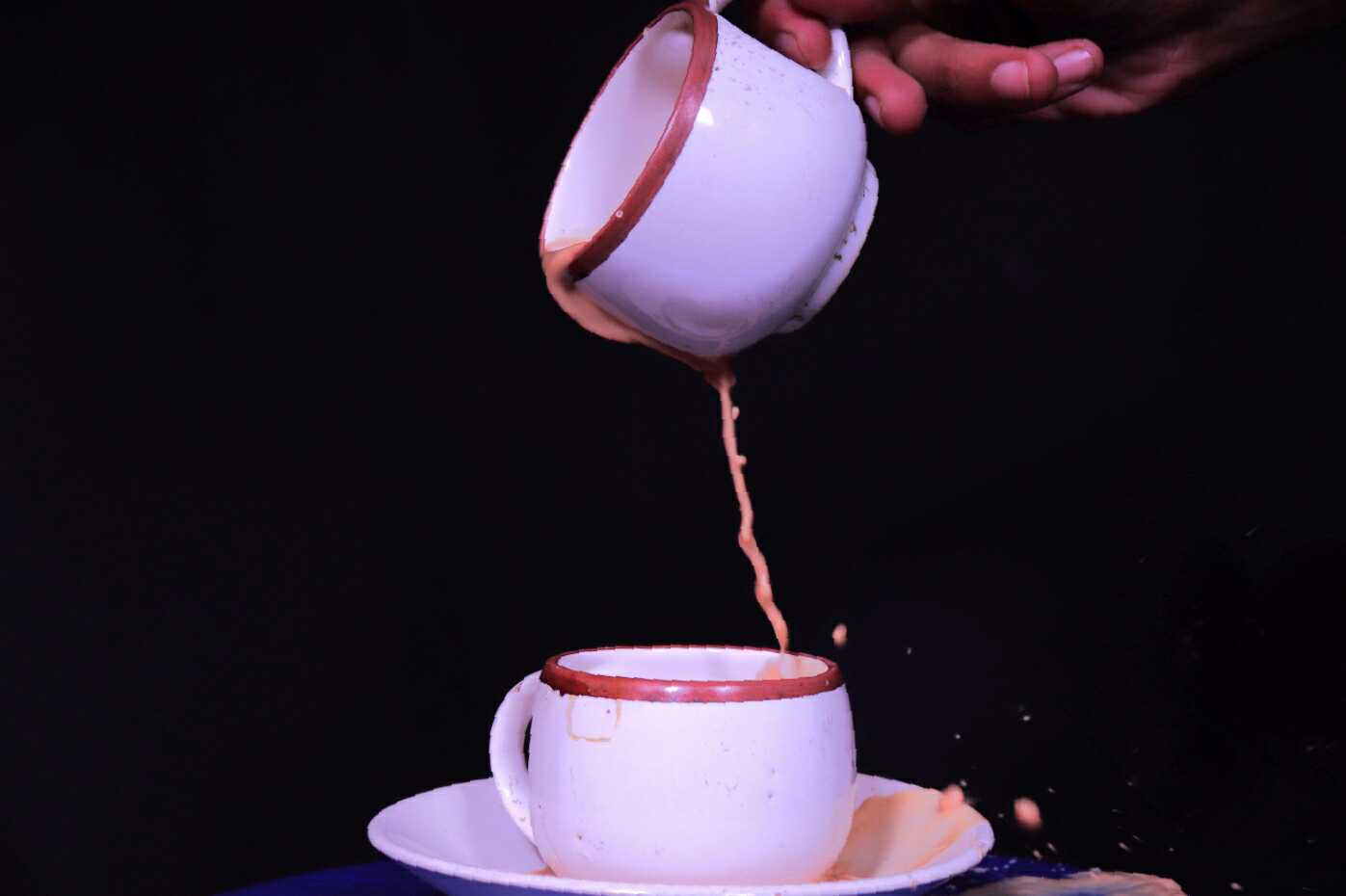 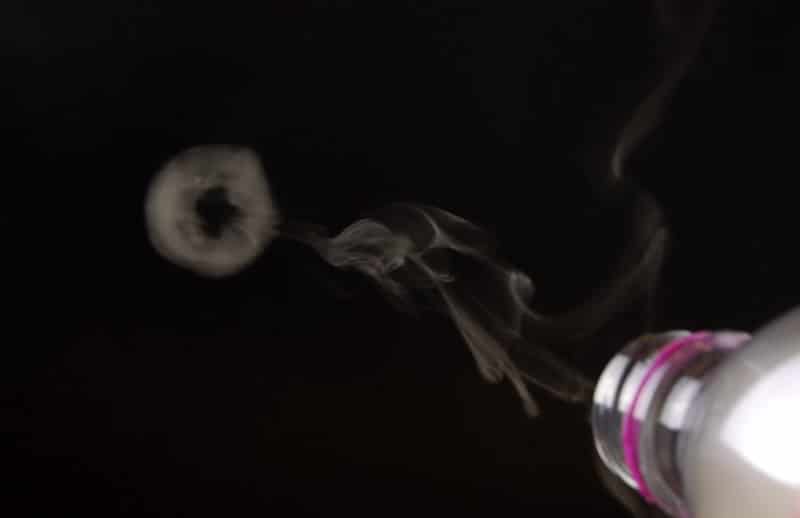 Inauguration of the Science Festival
Prev
Explore- Understand pressure
Next